I've been holed up in my fort lately, working away at four books simultaneously. Here's a little sliver of pencil pages-in-progress for each of these projects:

Here's an excerpt from a new short story called "Havens Have Not"-- a return to the Please Release-style autobio comics essay form. It's one of several new stories in my forthcoming collection You Don't Say, which should be out in 2013 on Top Shelf, and collects all of my shorter stories from 2004 to present, including a ton of rare and unpublished stuff.

(you can also read the included short stories "Cakewalk" [one of my all-time favorites, awkward, haunting, and true-- written by Rachel Bormann] and "Bets Are Off" [a comics adaptation of a Pretty Girls Make Graves song] with these links here.) 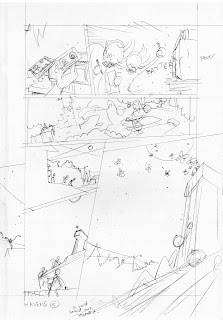 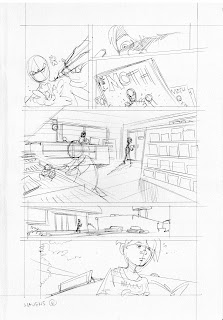 Next up-- here's a pencil excerpt from my graphic novel adaptation of Rick Riordan's adventure megahit Heroes Of Olympus: The Lost Hero. Robert Venditti (X-O Manowar, Surrogates, The Homeland Directive, Percy Jackson And The Olympians) handled the script adaptation, and this graphic novel will be released in 2014 by Hyperion Books. 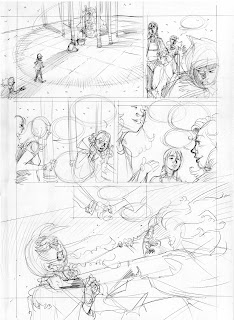 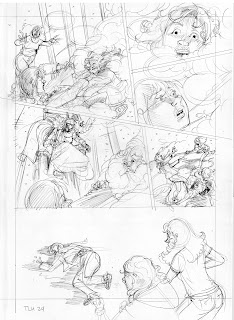 I'm also hard at work drawing March, the graphic novel autiobiography of Congressman John Lewis (D-GA), living architect of the 20th century civil rights movement. The book is co-authored by Andrew Aydin, and will be published in 2014 or 2015 by Top Shelf. Very stoked about this tome!

(You can read a finished preview chapter of March here.) 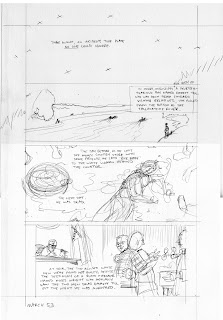 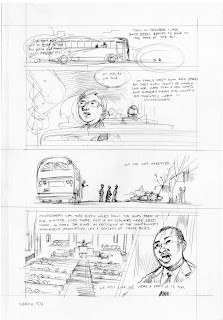 Finally, here are a couple of pages from my next solo graphic novel, Cover, which will be published by Top Shelf in 2016. I'm currently working through pencils and dialogue for the entire book, with details about the story later in the fall. There is nothing more satisfying, challenging, and exciting than diving into undiscovered worlds within a new graphic novel, watching the characters and environment evolve and mature in the years between those first scribbles and the finished product. 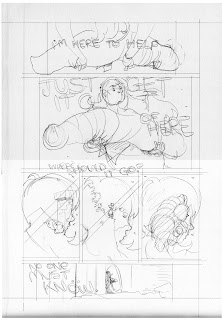 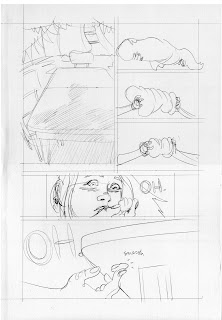 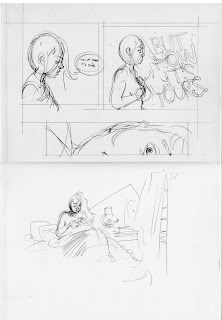 Thank you for reading my books and continuing to support me, and all comic book creators! Now back to the drawing board.
Posted by Nate Powell at 11:47 AM