Team MARCH on The Rachel Maddow Show, and elsewhere in NYC! 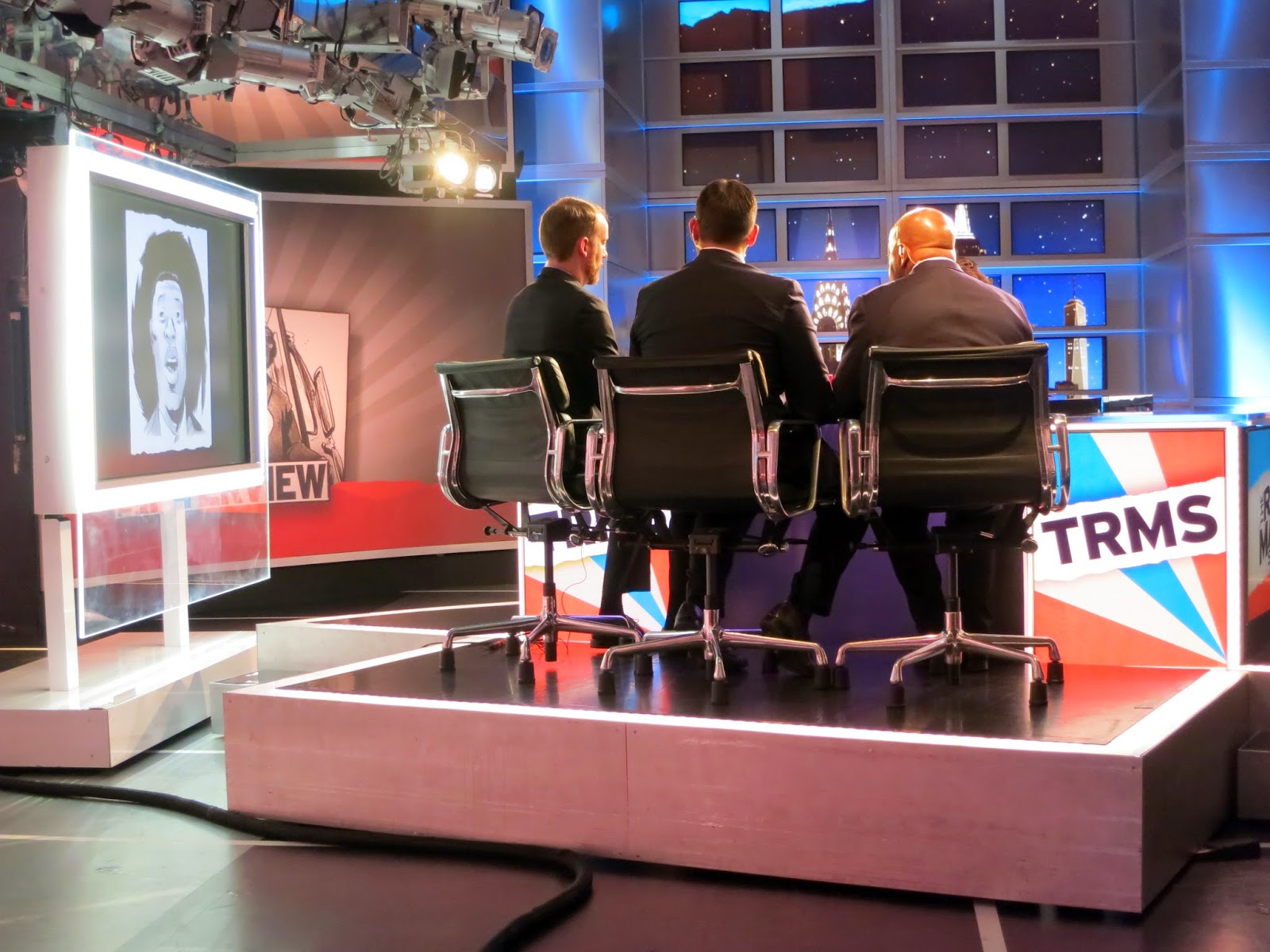 Thanks to Rachel Maddow and her fantastic team for having us on her show a few days ago to discuss March: Book Two! Here's our segment, though I highly recommend first watching her previous segment about Gandhi's methods and tactics influencing a young John Lewis, perfectly setting the stage and context. 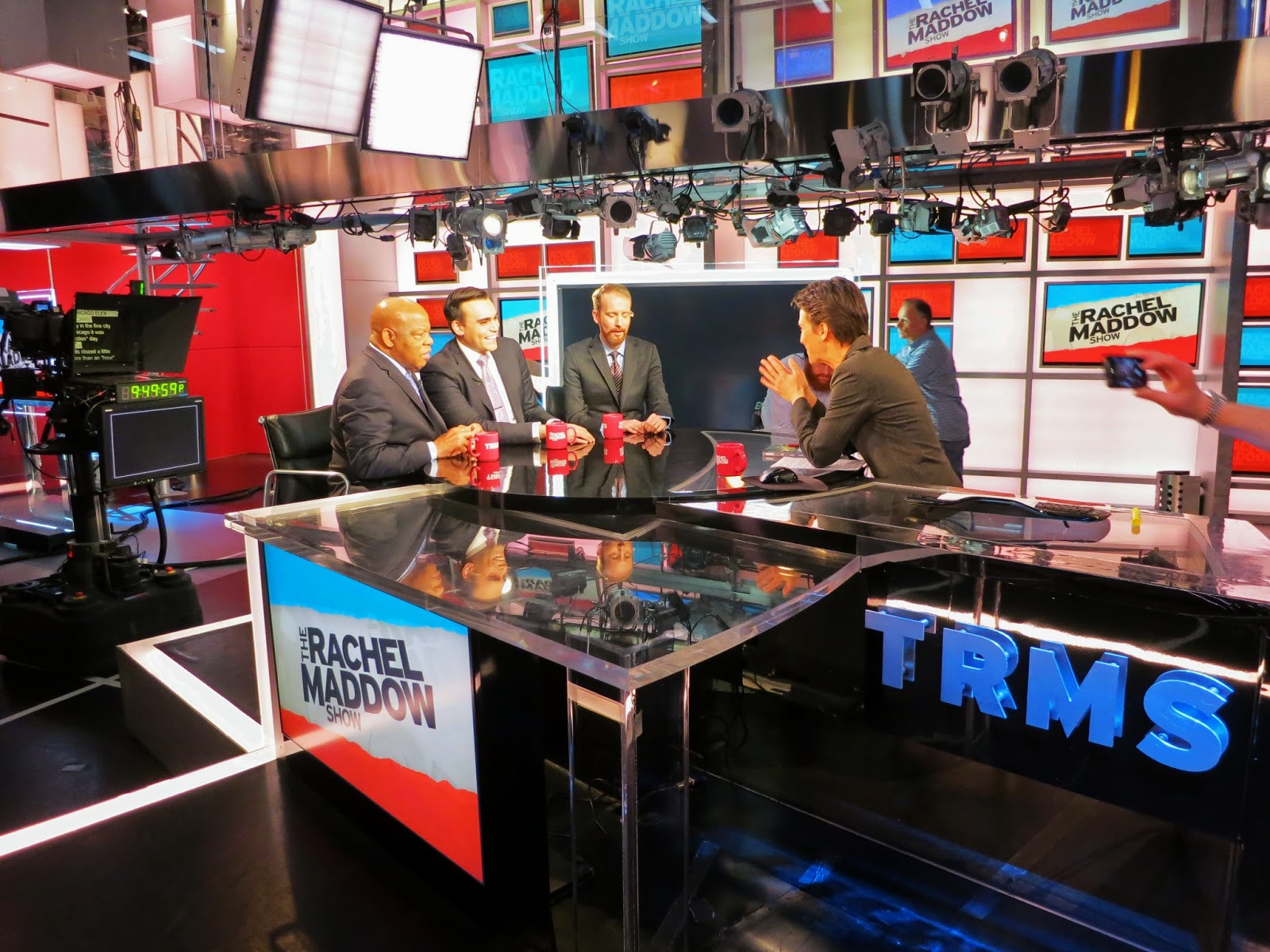 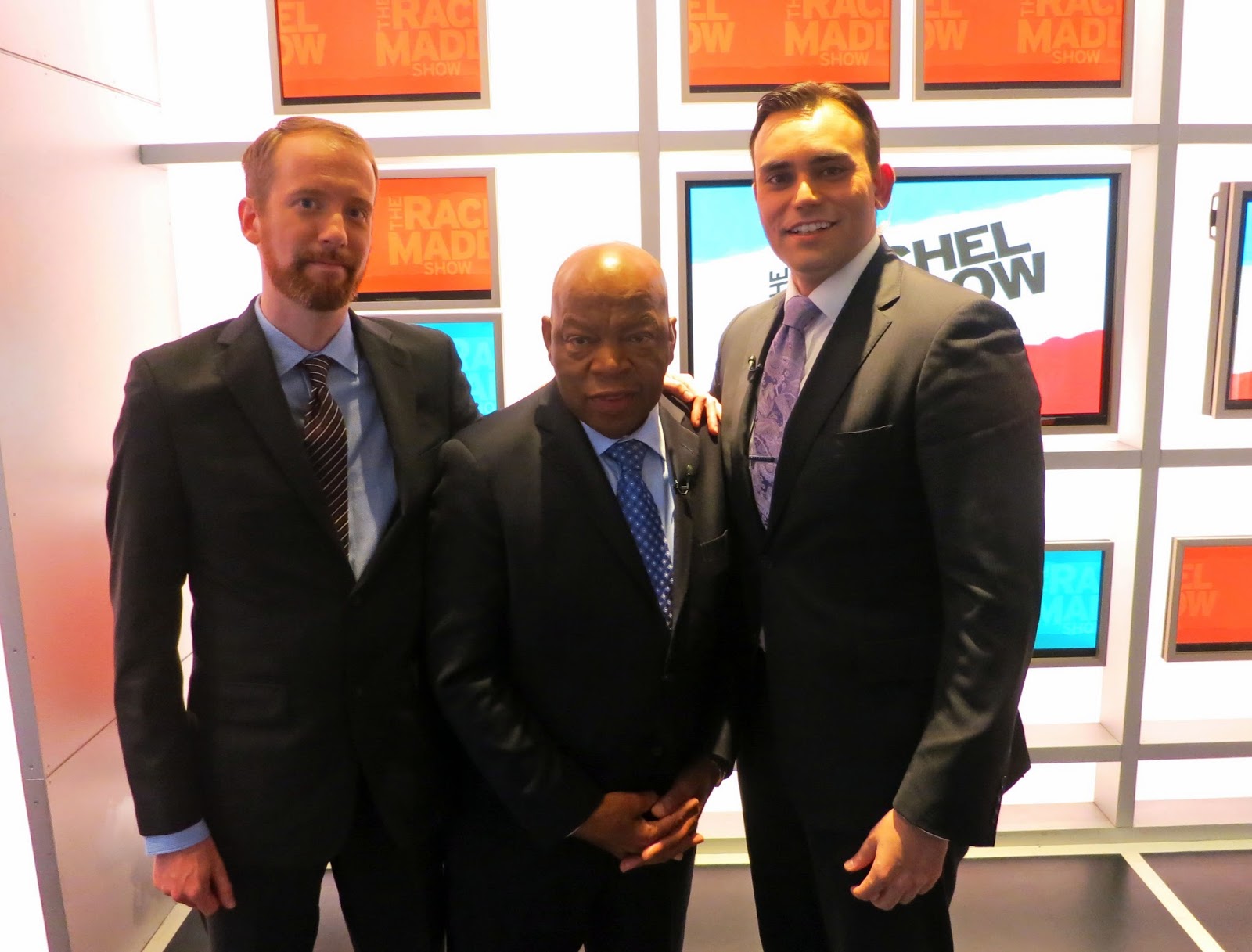 Afterwards, one of the producers snuck us in for a quick tour of the Saturday Night Live set! I managed to sneak on the band stage for a moment, absorbing the weight of both friends and musical heroes who've shared that platform. Absolutely mind-shredding! 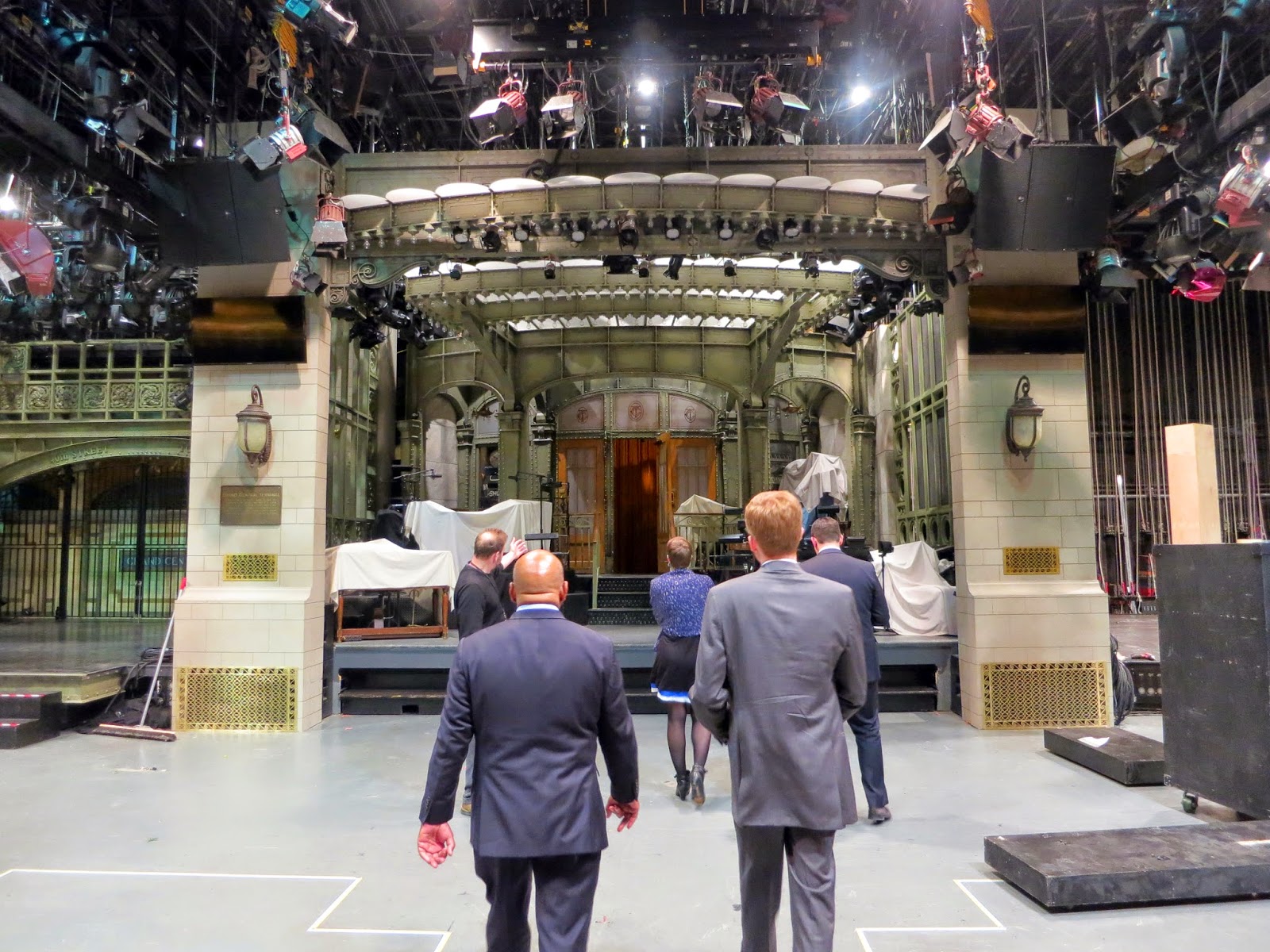 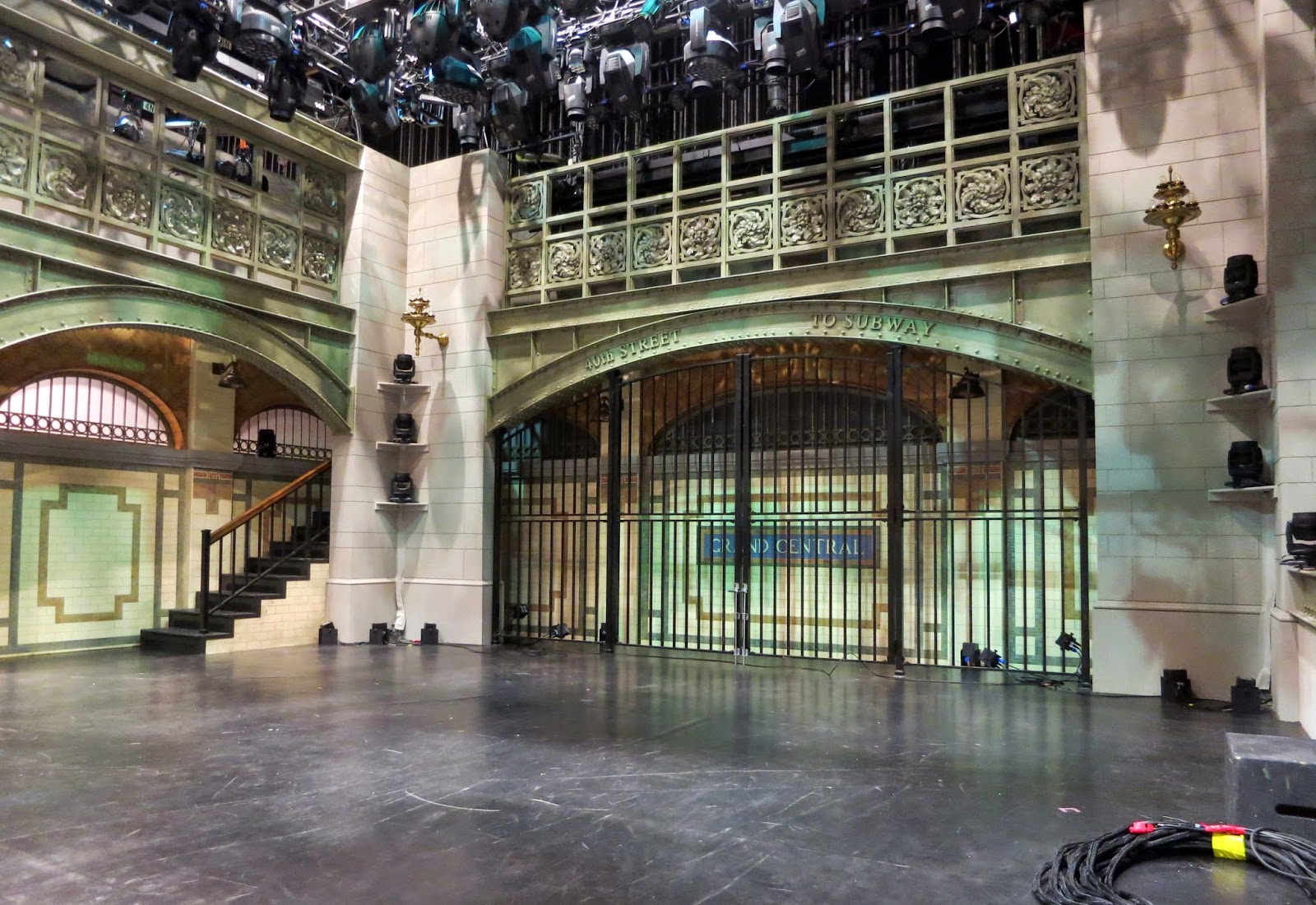 We also did a discussion & signing at the Federal Reserve (!)-- here's a photo of Andrew Aydin ruling the school, tying ever-increasing student loan debt to further disenfranchisement of adults from activism, risk, homeownership, entrepreneurship, and generally moving forward as a people, citing the Fed's own report: 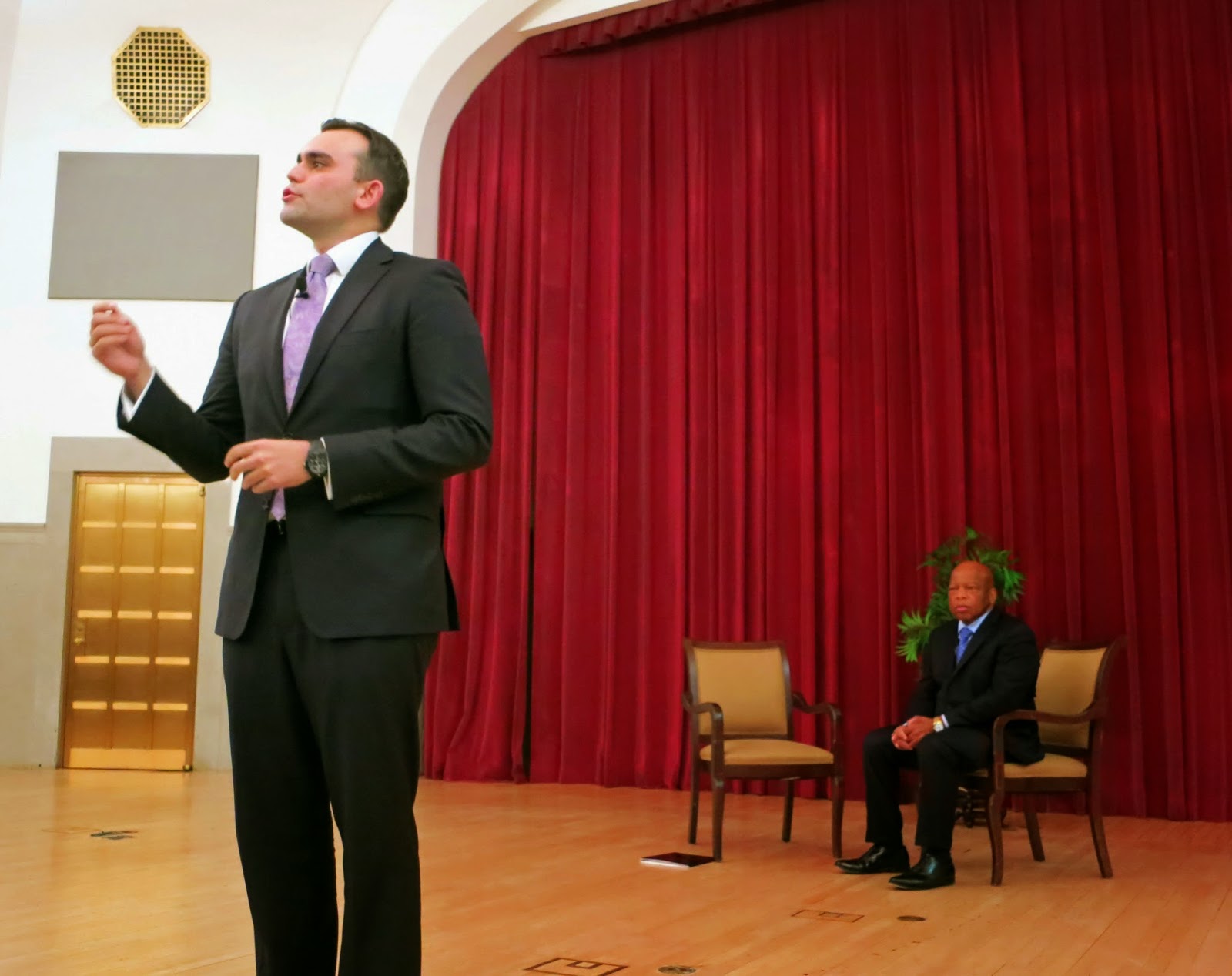 We also spoke to a few hundred talented students in Brooklyn-- and in a trip highlight, our opener was this band of elementary school students, slaying to a cover of The White Stripes' "Seven Nation Army": 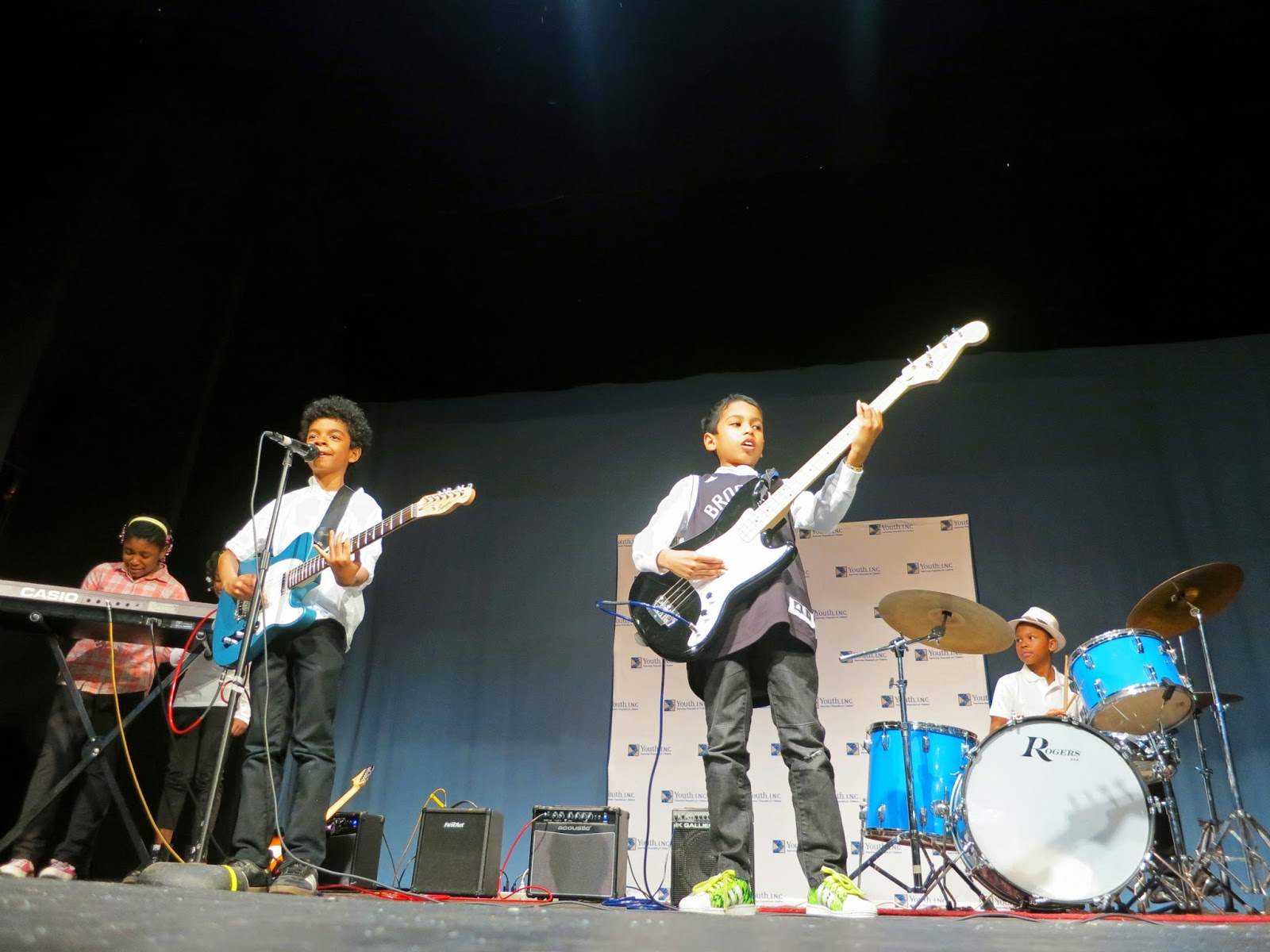 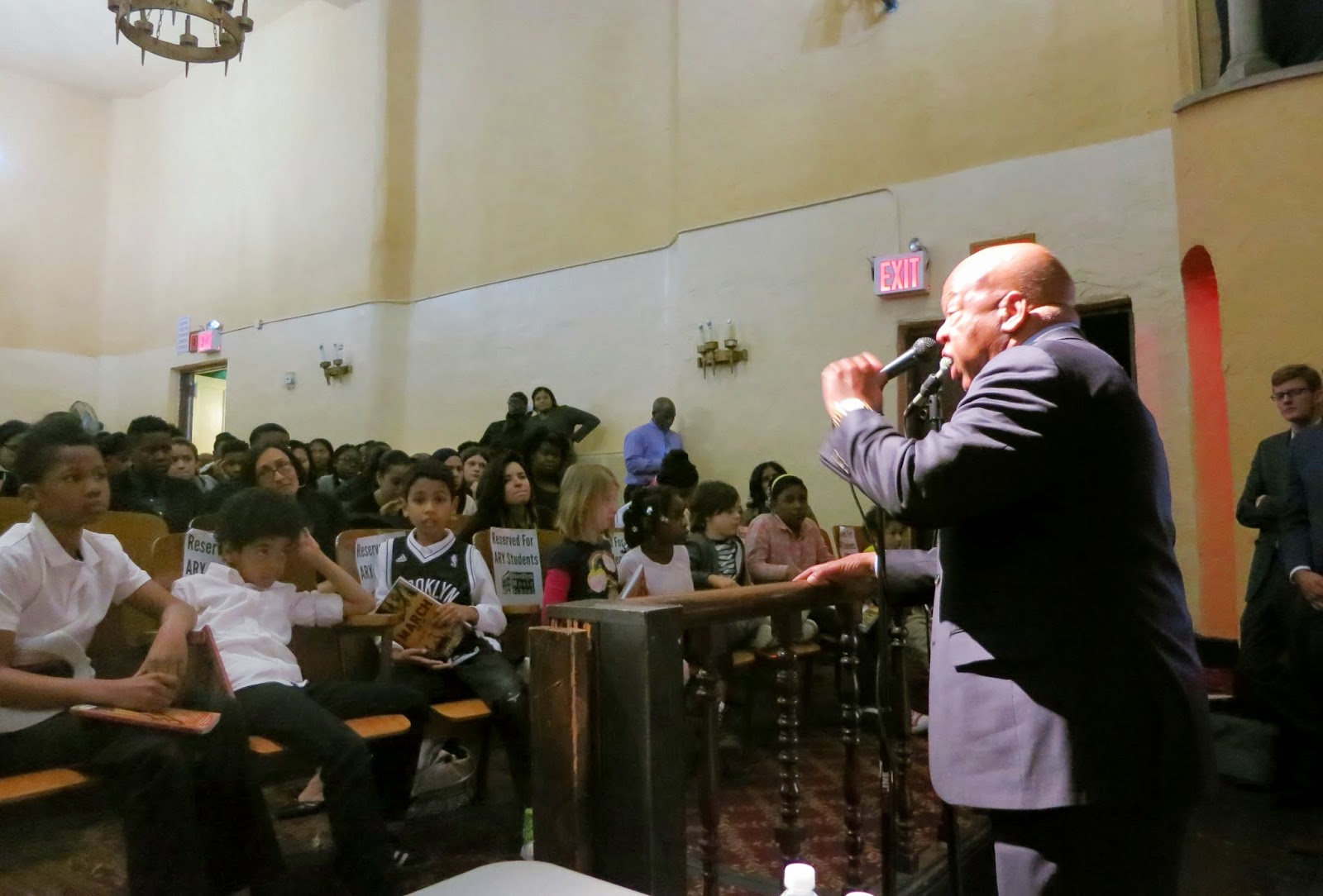 That evening, we did another great discussion and signing at the Brooklyn Central Library, where I had the good fortune of running into old friends Aaron Cometbus and Joshua Peach. Thanks, everyone, for coming out to listen and discuss-- I really wish I could've stayed longer! 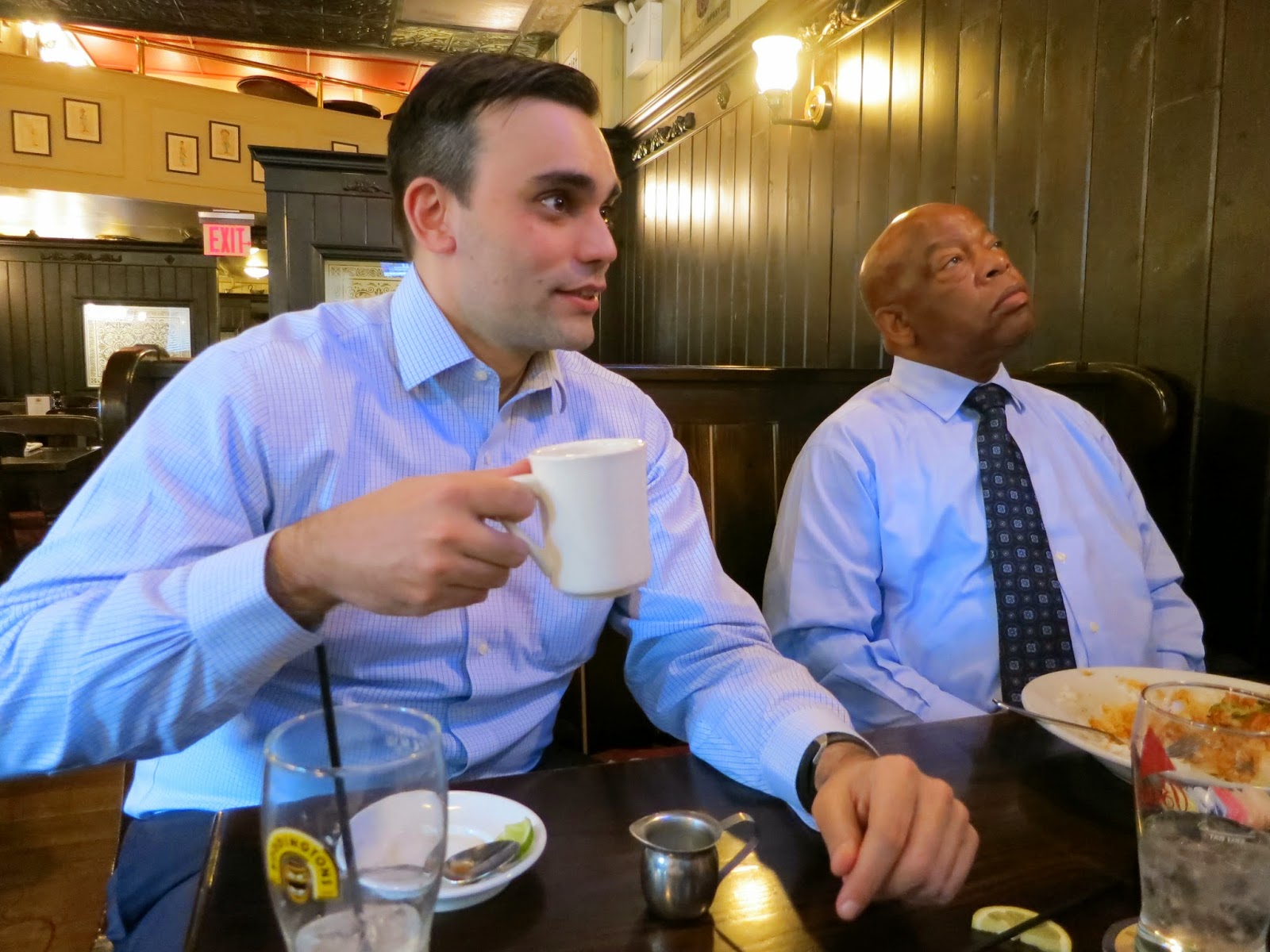