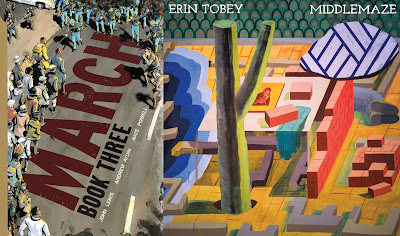 MARCH: BOOK THREE will be debuting at San Diego Comic Con on July 21st, and will be available everywhere on August 2nd! 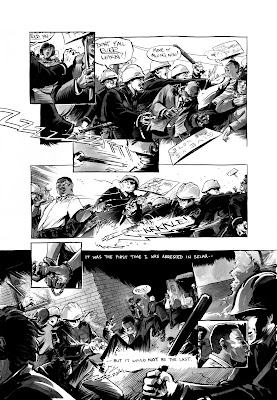 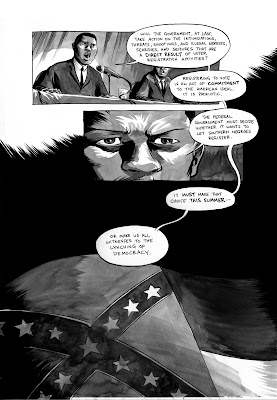 I'm taking orders NOW for signed mailorder copies directly from me-- and for the rest of the summer, ALL book orders will include a free digital download of the fantastic Erin Tobey's landmark Middlemaze album-- hands-down, the best album of 2016!

Erin is an immensely talented and inspiring creative force, one of the best friends and finest people I've ever known-- she's also been involved with the design and production end of some of my comics work, and is a great cartoonist herself (and for comics trivia, is the person after whom Ruth from Swallow Me Whole is physically modeled). I'm so proud to team up with her on both of our new endeavors, and hope to spread her album far and wide. (If you're interested, she's also made tons of music in the bands Brenda's Friend, Full Sun, Vollmar, Fat Shadow, Tammar, Pink Razors, Mt. Gigantic, and Abe Froman.) 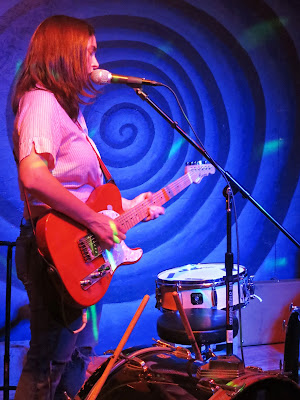 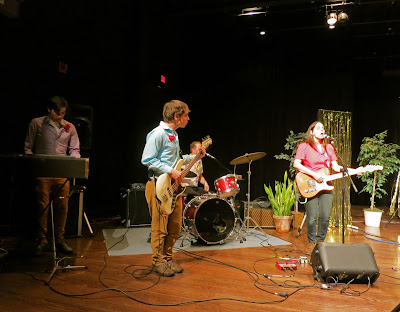 You can also get a digital copy directly from Erin here, and order LP/cassette copies from Let's Pretend Records here.

Book orders will be shipping out as soon as the books arrive from the printer in mid-July. Also debuting at SDCC will be the limited-edition MARCH trilogy slipcase edition-- I won't be selling any copies directly, but you can order them from Top Shelf/IDW here. 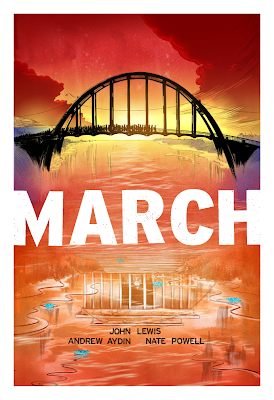 Thanks, spread the word, and see you in San Diego! Stay tuned for an updated Team MARCH schedule of events and signings for the rest of the year.