I'm just about to join 97% of my cartoonist peeps in San Diego for Comic-Con International 2015-- I'll generally be found at Top Shelf's booth (#1721), signing copies of two new books-- You Don't Say and March: Book Two-- along with all the rest. 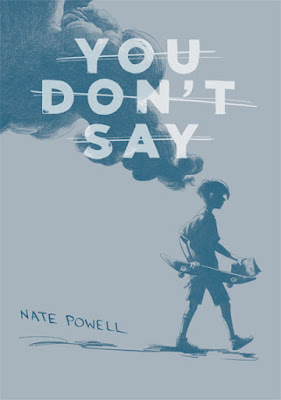 Here's my schedule of signings/panels/goings-on:

FRI 7/10: at Top Shelf booth most of the day, plus discussing You Don't Say and March: Book Two at the Top Shelf spotlight panel from 12-1pm in Room 23ABC. 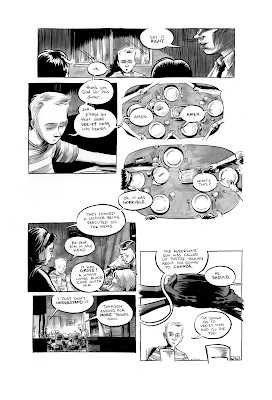 I'll also have this page from The Silence Of Our Friends (written by Mark Long & Jim Demonakos; First Second, 2012) up for auction to benefit the Comic Book Legal Defense Fund. It'll be Saturday, July 11th from 8-10pm at the Bayfront Hilton.

See you there!
Posted by Nate Powell at 6:42 AM